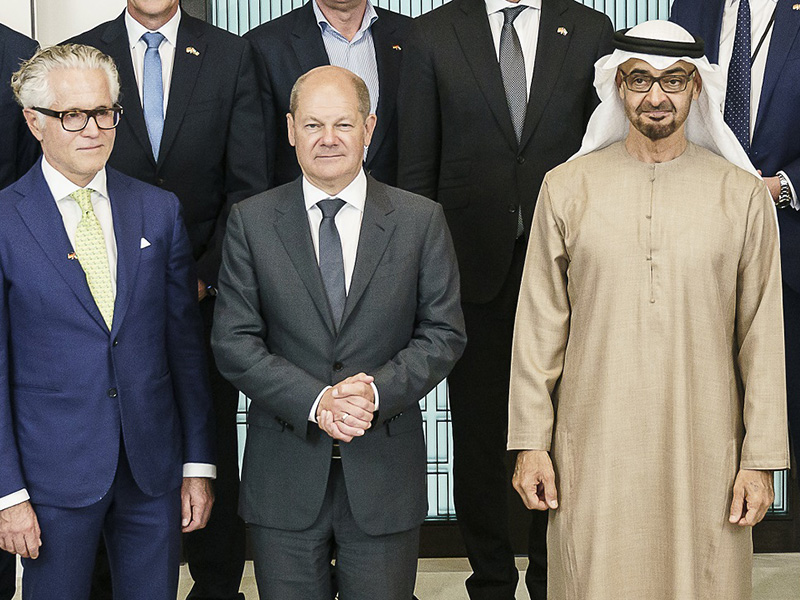 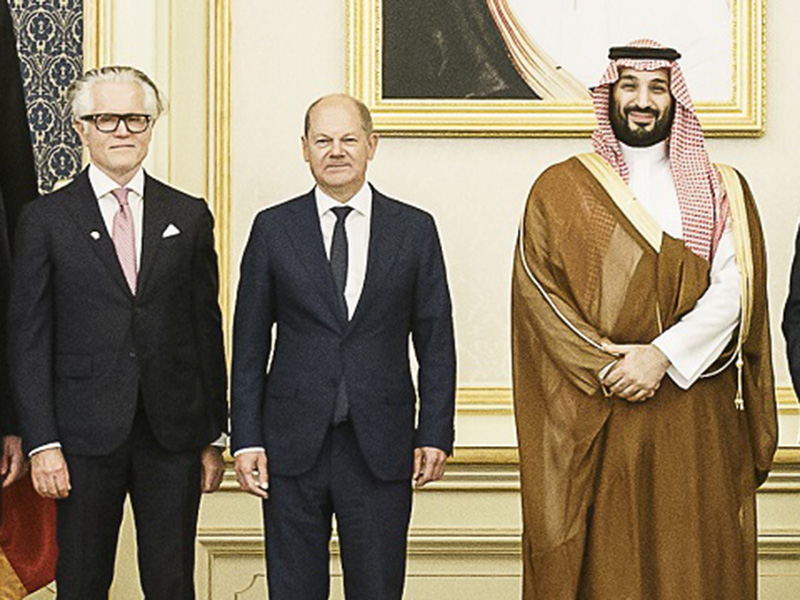 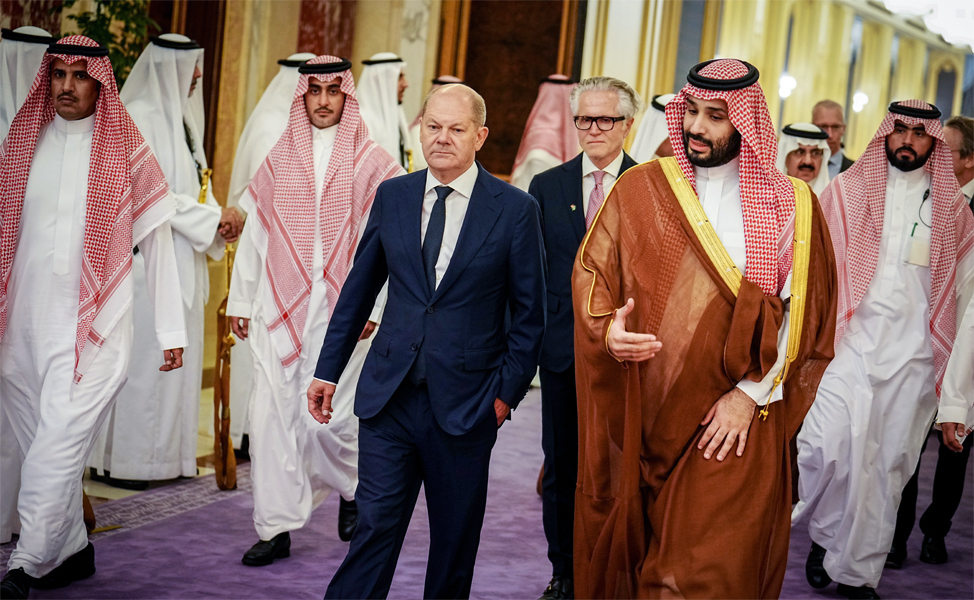 At the forefront. Philipp Bayat, Chairman of the Executive Board of BAUER GROUP, took prominent part in the delegation of German companies that visited Saudi Arabia, Qatar and the United Arab Emirates (UAE) on September 24 and 25, 2022. Heading the delegation was Olaf Scholz, Germany’s chancellor.

The focus of German Chancellor Olaf Scholz’s visit was on securing Germany’s supply of LNG (liquefied natural gas) and other energy sources, and the intensification of the working relationship between the country and Saudi Arabia and the Gulf states in the area of renewable energy – with this especially applying  to “green hydrogen”, a fuel of increasing importance to Germany as it transforms its system of energy supply. Saudi Arabia is the leader in the region in the production of green hydrogen. Qatar and the UAE are also preparing themselves to continue to play an important role in supplying the globe with energy in the post-fossil fuels era.

BAUER’s innovative and high-tech systems are used in the compressing of hydrogen. These systems will expedite the forthcoming hydrogen revolution.

„BAUER enjoys a reputation in the Gulf states for being an excellent, reliable and thus successful partner“, said Philipp Bayat. Commissions have been received from the region’s public and public-private projects in the areas of respiratory protection and of the oil and natural gas-based production of fertilizers. BAUER provides mobile and container-supported solutions. These are deployed – to provide an example – in the largest network of natural gas stations on the Arabian peninsula. The network is located in the UAE. The solutions have a unique advantage. They are only the ones operating reliably in external temperatures of 55°.

During the trip – and profiting from the trust placed in and support provided to BAUER by Germany’s Chancellor and his team – the company was able to enhance its reputation in the Gulf states of being a high-performance partner for a large number of business projects being undertaken in the region.