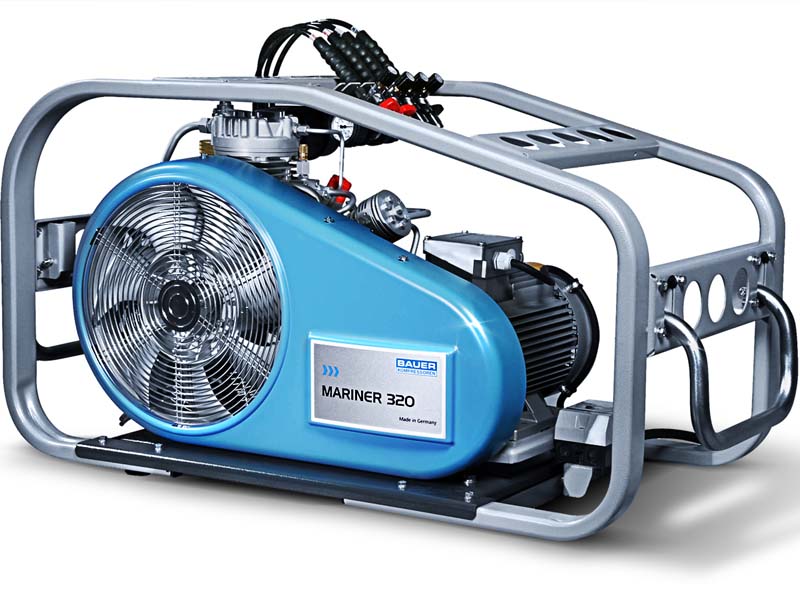 Seventeen days ago in the North Thailand city of Chiang Rai, twelve members of a youth football team and their coach were exploring a local cave when they found their retreat cut off after flooding in the caves from heavy rainfall. The world tensely followed the desperate attempts of teams of divers from the Thai Navy Seals to rescue the group, with assistance from international specialist teams. At times, up to 1000 emergency rescue helpers were involved in the search. Today came the message that all had been hoping for: all the missing boys had been sucessfully rescued unharmed from the cave in the course of a extremely difficult, strenuous and dangerous search and rescue operation.