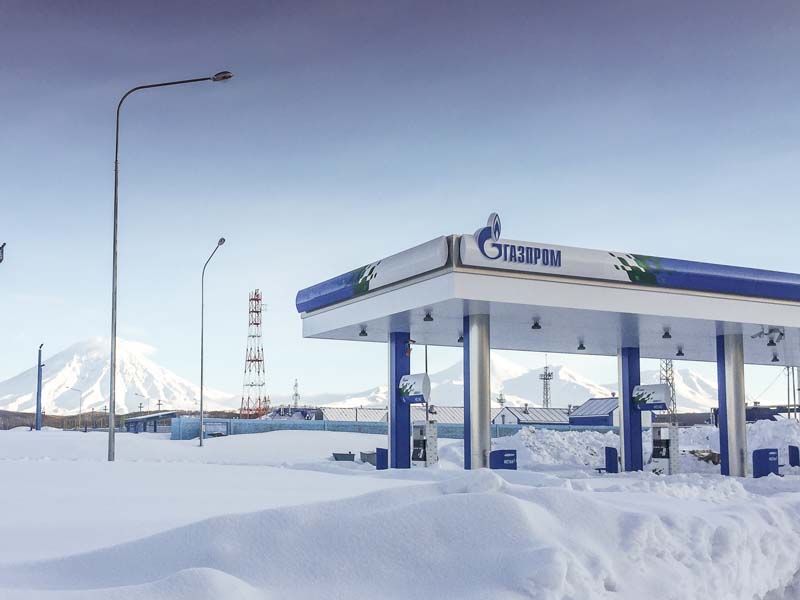 Essential: Reliable filling under even the harshest climate conditions! 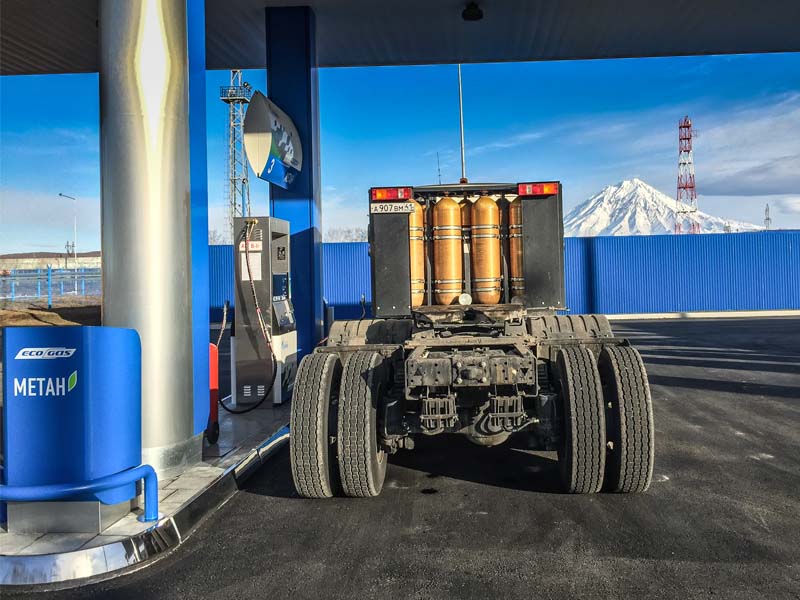 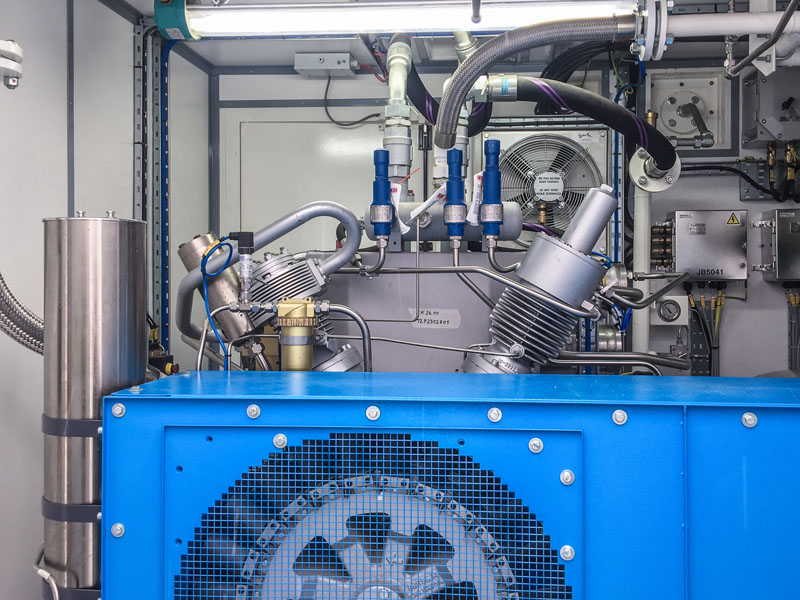 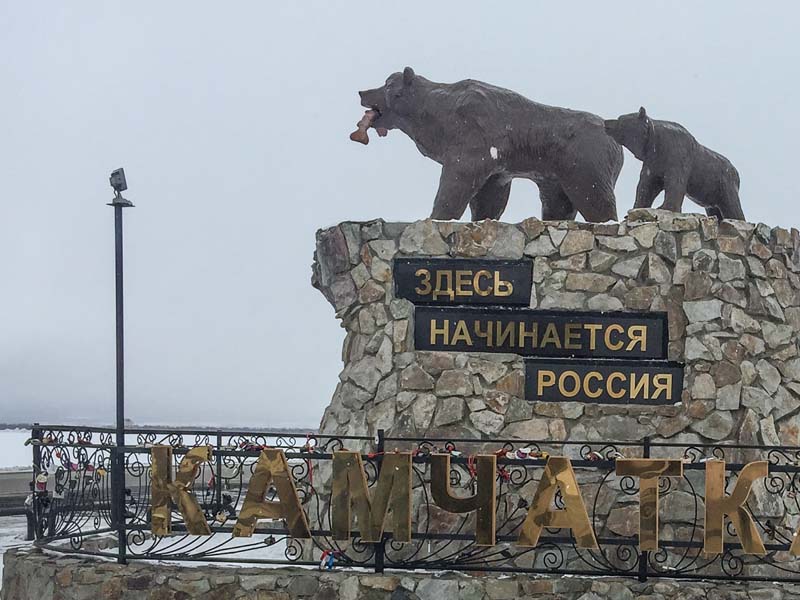 Few places in the world are as isolated as the Russian city of Petropavlovsk in the Siberian region of Kamchatka. Cut off from the country’s network of roads, it is only accessible by air or water, on a peninsula with the Bering Sea lapping at its east coast. Extreme weather conditions, ranging from the plummeting temperatures of a Siberian winter to the hot but brief summers, combine with the remote location to create challenging conditions for operating technical equipment. To reflect this, any industry hoping to gain a foothold there must adopt the philosophy of “reliability without compromise”.

As a result, five years ago BAUER KOMPRESSOREN was invited to tender for a Russian natural gas fuelling station program; the turnkey project involved the construction of several high-performance gas fuelling stations in Siberia, with Petropavlovsk as the most easterly location. After completion of installation and handover, the station there had to wait to be placed into operation until it could be connected to the existing natural gas grid.

The time finally came at the end of last year, and a maintenance and installation team from BAUER travelled through the onset of the Siberian winter to start up the station at last. The team faced tough challenges, with almost two metres of fresh snow and sub-zero temperatures in the double digits; most of the station was under a heavy blanket of snow, which had to be cleared before work could start. The team was on tenterhooks to see whether the station would start up smoothly after so long in limbo; to protect the system, the piping had originally been filled with nitrogen as a forming gas and placed under low pressure. But their concerns proved unfounded when the station started without a hitch and went smoothly into operation. Despite the extreme fluctuations in temperature and the years of inactivity, pressure levels had remained stable. A great demonstration of BAUER quality! Now connected to the newly laid gas grid, the BAUER system is reliably providing fuel for local truck fleets – whatever the weather.