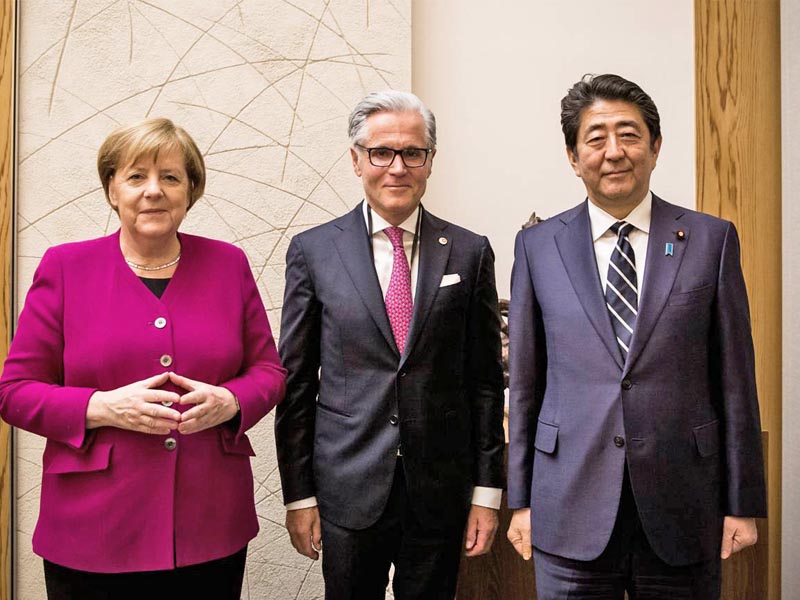 The BAUER GROUP, established in Munich in 1946, is represented around the world with 40 subsidiaries and sales offices. The group has 1,200 employees and generates global sales of approximately EUR 300 million. Holding a 90% share of the export market, BAUER is the global market leader for high- and medium-pressure compressor systems. The BAUER GROUP’s product portfolio spans breathing air compressors; gas injection technology (GIT) for plastic injection moulding; natural gas, biogas and H2 fuelling stations; and compressor systems for all industrial applications and segments. After ratification of the provisions of the Paris Agreement, fuelling stations for natural gas, biogas and hydrogen are expected to experience a boom, particularly in industrialised countries.