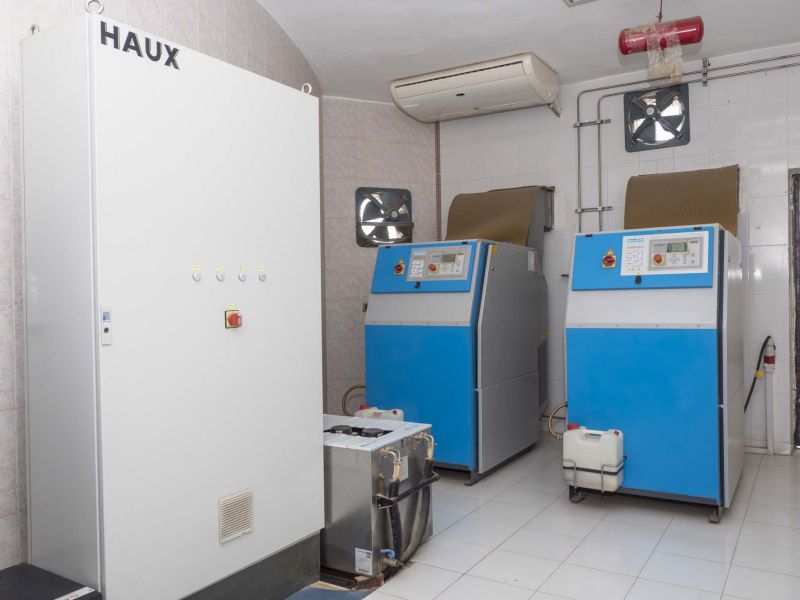 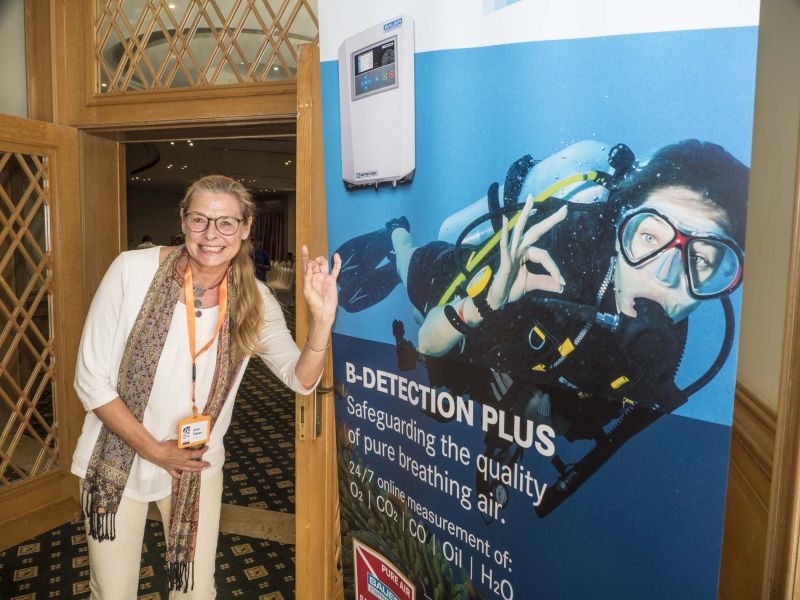 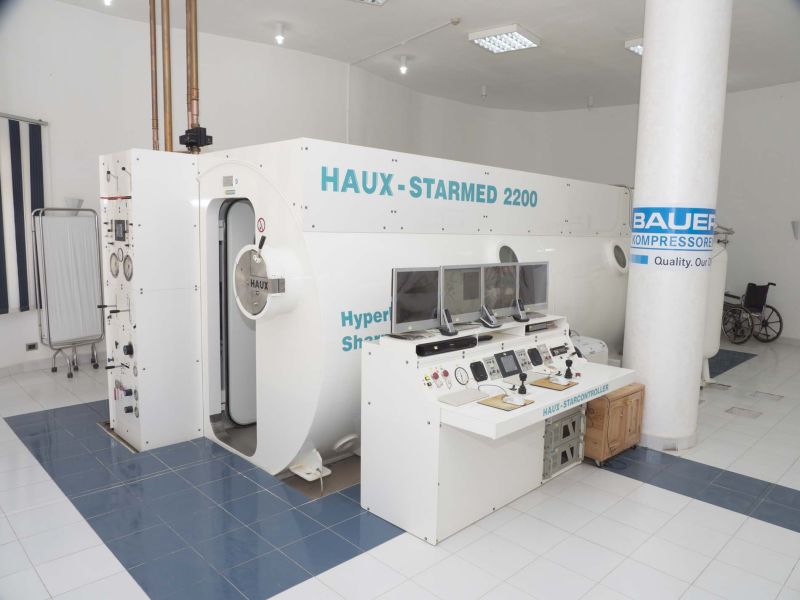 When divers suffer from decompression sickness, the speed with which they can be treated in a hyperbaric recompression chamber can make all the difference, potentially ruling out any permanent side-effects or even being a matter of life or death. In Sinai, Dr. Adel Taher and his team at the Sharm El Sheikh HBO Center have supplied this vital first aid for 25 years.

Four BAUER breathing air compressors deliver a reliable supply of air for the two hyperbaric chambers at the centre. The HBO Center has successfully treated countless divers in its 25 years of operation. To mark this achievement, the centre decided to hold from 3rd to 6th of November a four-day event focusing on diving and hyperbaric medicine. An array of high-calibre speakers, including representatives from DAN Europe, were invited to give talks on the latest research results concerning avoidance and treatment of decompression accidents.

BAUER KOMPRESSOREN was also in attendance and took the opportunity to present its new gas measurement system, B-DETECTION PLUS. This system provides absolutely reliable end-to-end monitoring of compliance with the strict specifications in the DIN EN 12021:2014 Breathing Air Standard, thus ensuring an unprecedented new level of breathing air safety. Use of the system is a prerequisite for diving centres seeking certification under the recently introduced BAUER PureAir Gold Standard, which was also introduced at the event.

On the second day numerous visitors – the majority of them diving guides – seized the chance to take a tour of the centre and find out more about how the hyperbaric chamber works. Workshops on cardiopulmonary resuscitation and risk management were also popular.

A diving day in Ras Mohammed Marine National Park offered the opportunity for attendees to put their new knowledge into practice while exploring the spectacular underwater world.