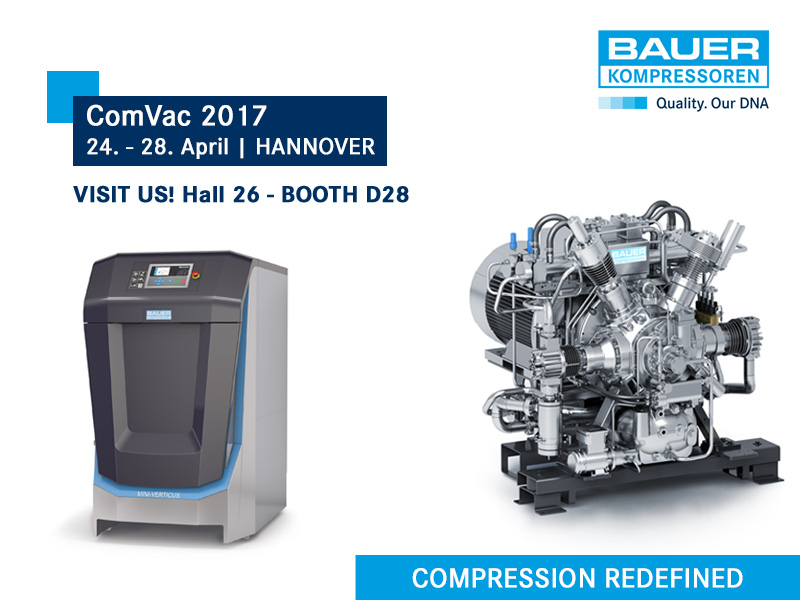 The slogan MAXIMUM CAPACITY @ MINUMUM FOOTPRINT heralds a further brand-new system, which will be unveiled at the trade show as a surprise